…continuing signs of the End Times for Big Tobacco, as Nasdaq analysts are boosting their estimates on Altria (the American parent of Philip Morris) based on the company's pivot toward vapor as traditional cigarette smoking rates continue to hit all-time lows. Just over 15% of Americans today smoke, while three percent vape regularly – and the demographics continue to shift.


Not quite sure how to take this one – apparently the issue of teen smoking is pretty much solved in this wealthy Northeastern community. But parents shouldn't breathe any easier, because the new scourge, Juul vapes (cigalikes are the latest in a long-running list of bogeymen favored by the media), are gaining popularity. The piece ends with an acknowledgment that vaping is likely much safer than smoking, but no mention is given of the fact that vapor products, as well as tobacco, remain illegal for minors to possess or purchase. 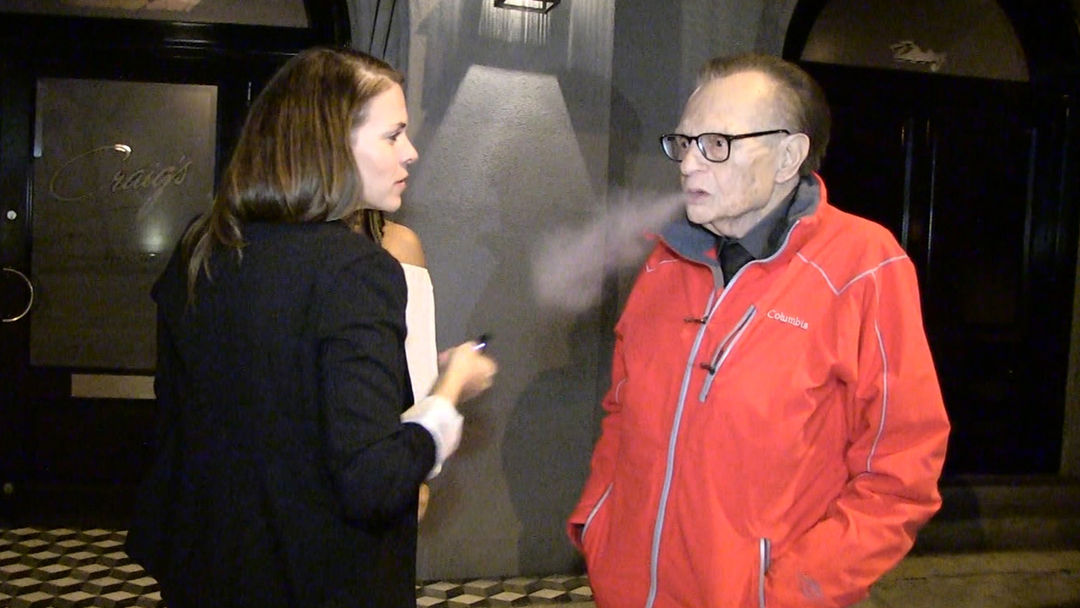 On the celebrity worship side of the media, this counts as news: Larry King uses vape, coughs. The e-liquid that piqued his interest was cucumber-flavored JUUL, allegedly.


Science? According to this survey conducted online by a British vaping vendor, workers who take frequent breaks (defined as a short work stoppage every 2 hours or less) believe they're bringing more energy, problem-solving ability, and overall productivity to their jobs. Unsurprisingly, bosses say they prefer workers who work instead of taking frequent smoke/vape breaks. Surprisingly, nearly one in ten 25-34 year-olds say they take two or more breaks per hour – when is actual work getting done, then?


Sad: without citing any scientific data and while drawing tenuous links to largely-debunked science, a high-ranking Jamaican health official is apparently urging smokers to avoid using vapor products as part of their quit attempt. Bad news for the "vaping congressman" – Duncan D. Hunter, the House member famous for vaping during an open session, is being accused of ethics violations for getting "too close" to the vaping industry. The odd thing here is that while Hunter has received nearly $40,000 in campaign contributions from various vapor-related entities, there's no sign he's personally profiting from his efforts to loosen vaping laws. He has, however, been caught dipping into campaign funds for personal expenses like buying airline tickets for his pet rabbit.

There's been a push for years to ban television advertising for vapor products. While such advertising is generally too costly for most vape suppliers to undertake anyway, several of the big cigalike companies, especially those backed by Big Tobacco, have still gotten their wares onto the airwaves, much to the consternation of anti-tobacco advocates who fear vaping could "re-normalize" smoking. But, according to the first actual study we've seen on the subject, e-cigarette advertising actually corresponds with a decline in tobacco sales.


We'll leave you with something silly: apparently someone felt the need to (poorly) photoshop vapes into various Harry Potter scenes.


Have a good one until next time, folks!